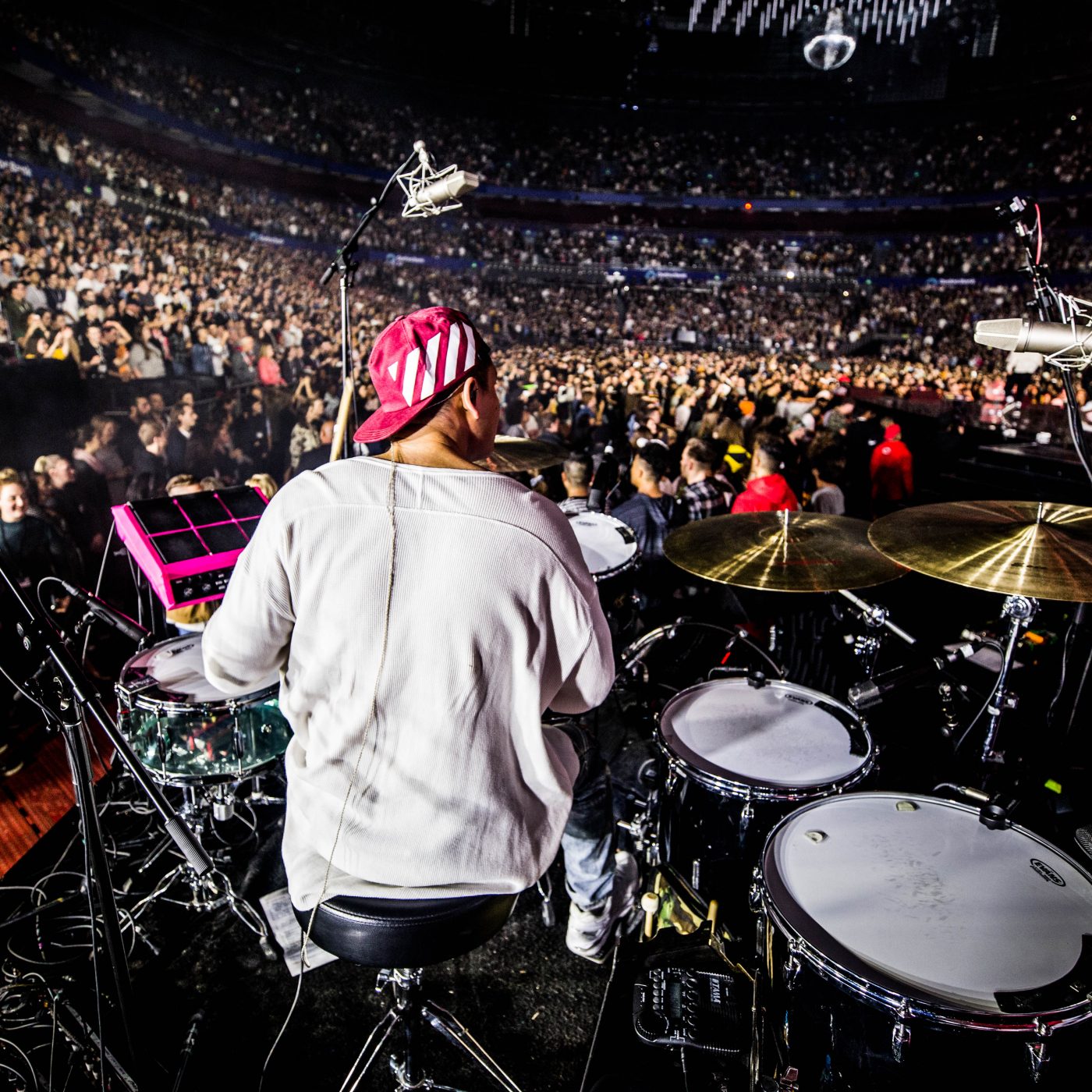 Brendan Tan is a drummer and producer from Sydney, Australia. His relentless passion for drumming has earned him a multitude of awards and recognition as a skilled musician including 2 Grammy nominations. Brendan has worked with artists such as Tones and I, Evie Irie, Sunny, Karina Savage, Vacation Club, United and Y&F.

I've partnered with Pathway to produce my first online drum course. Follow along as I help develop your skills as a drummer, from the fundamentals and rudiments to gear rundowns and playing in a band. 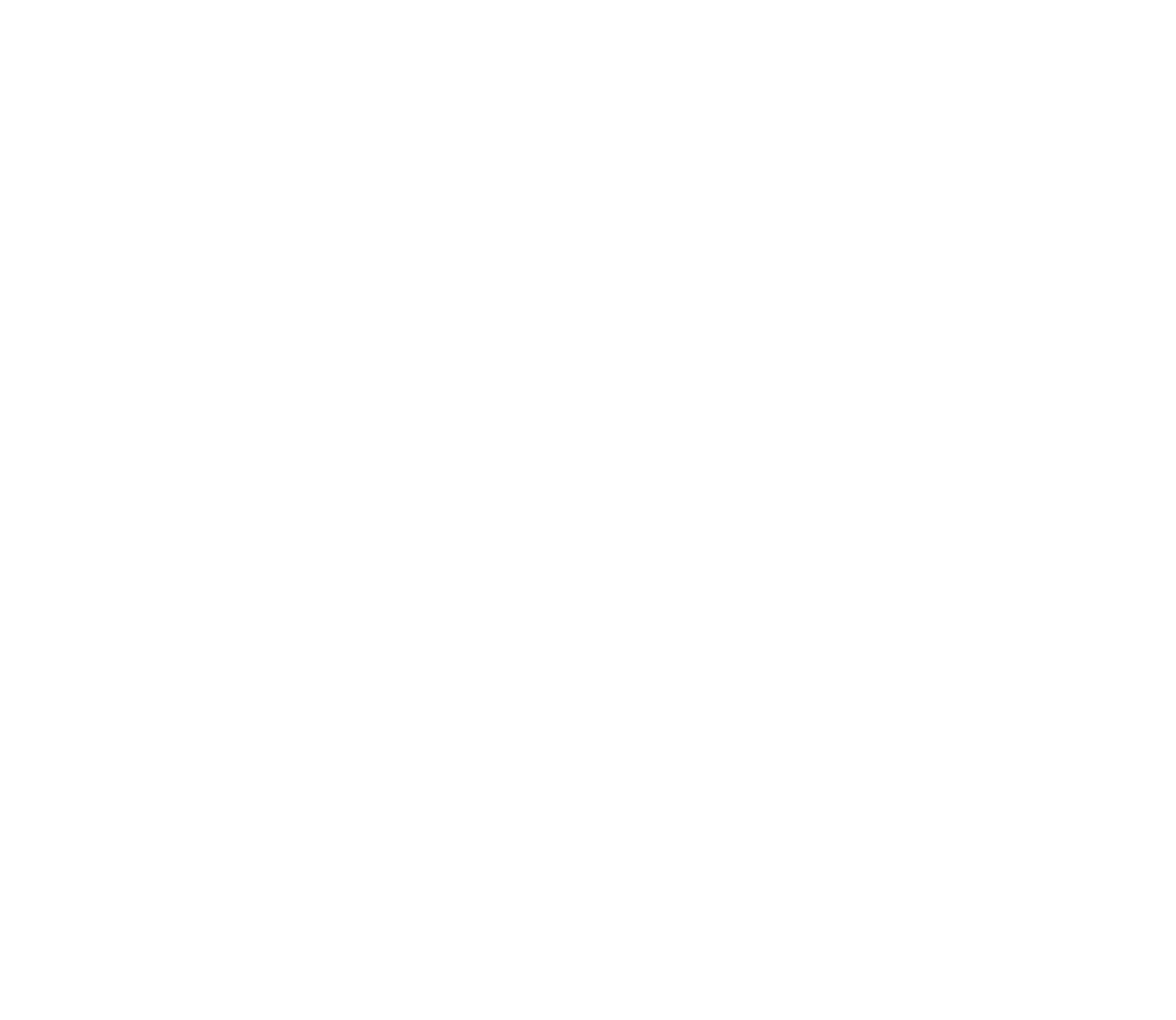 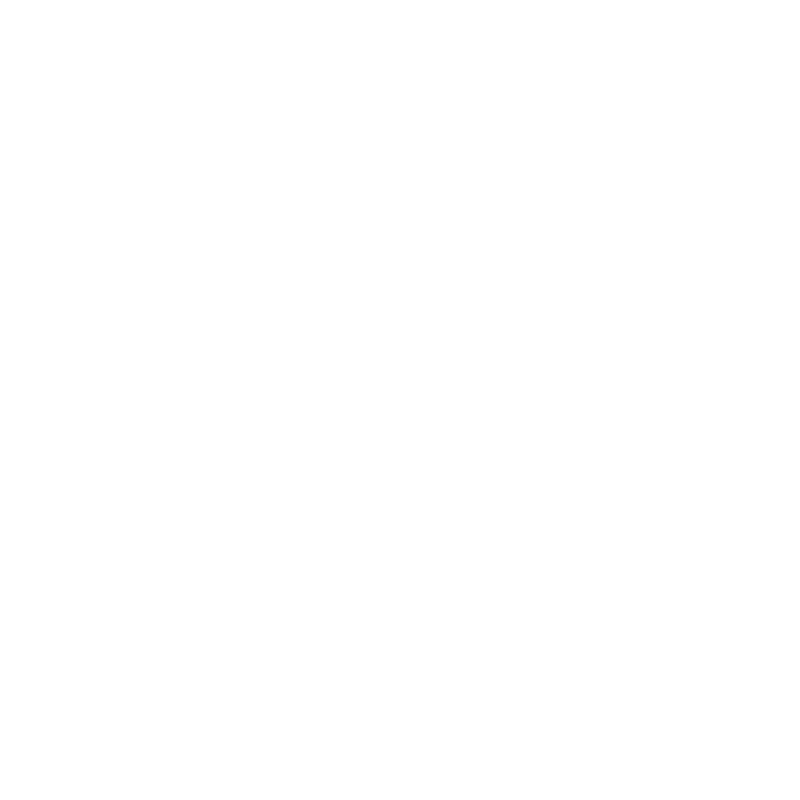 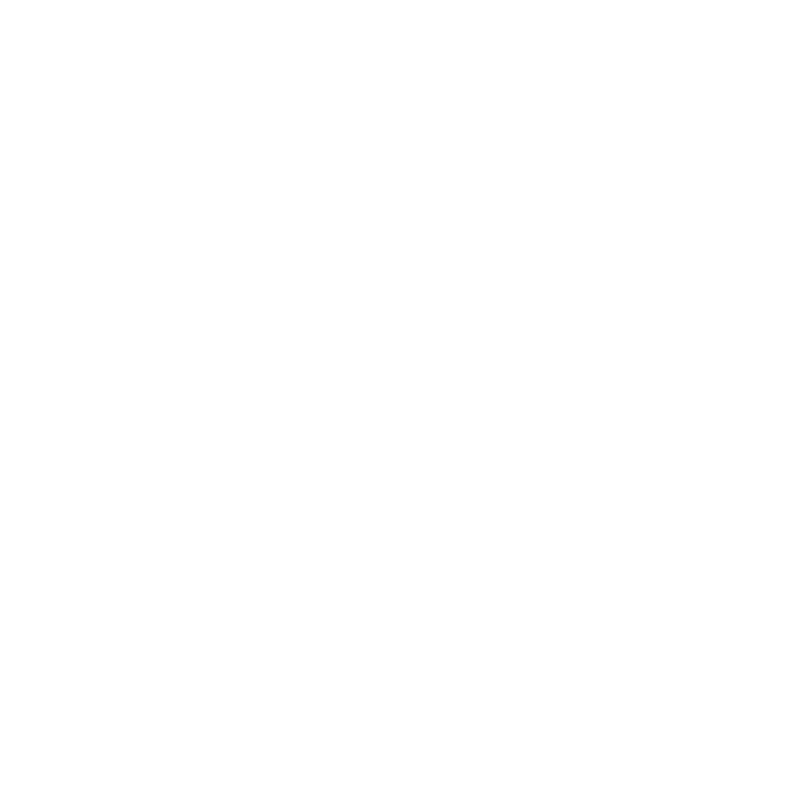 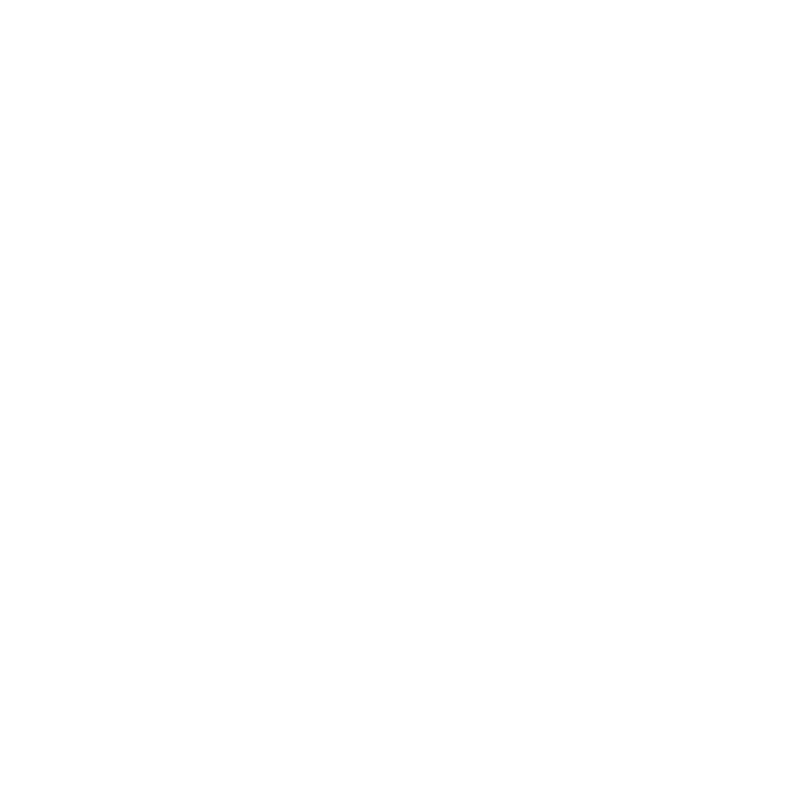 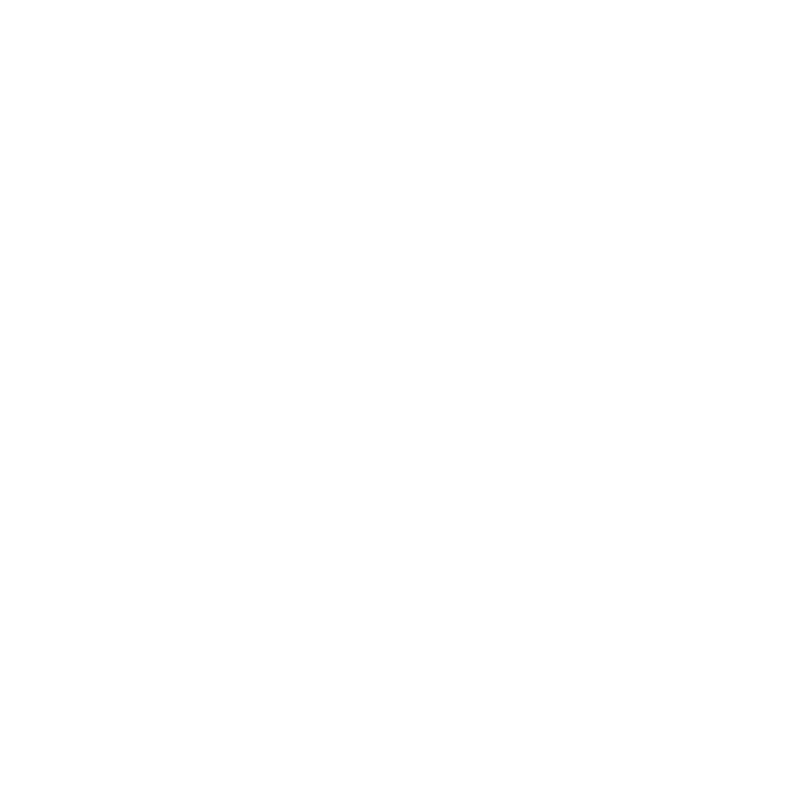 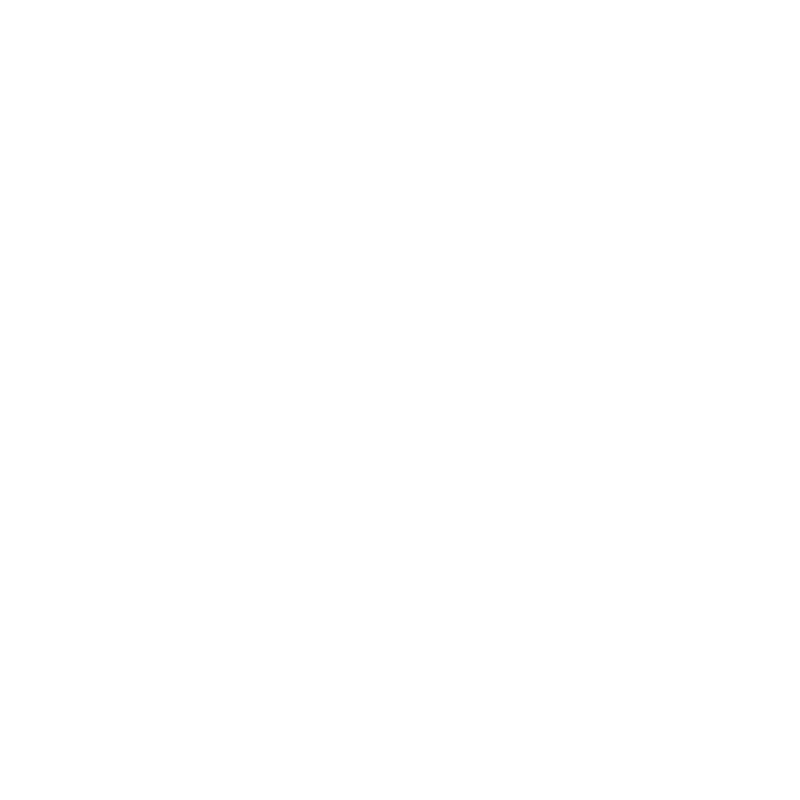 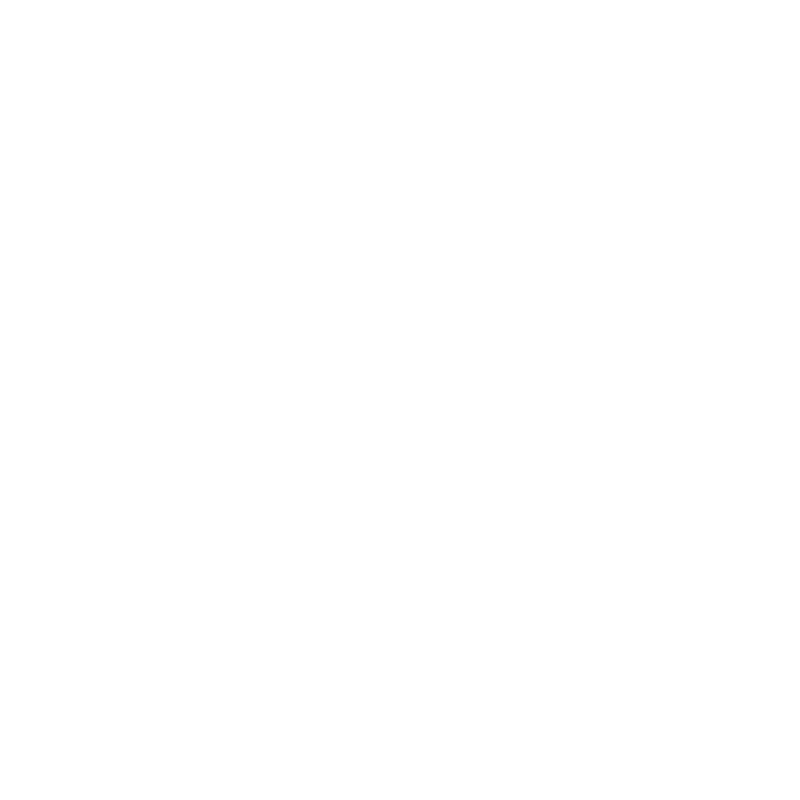 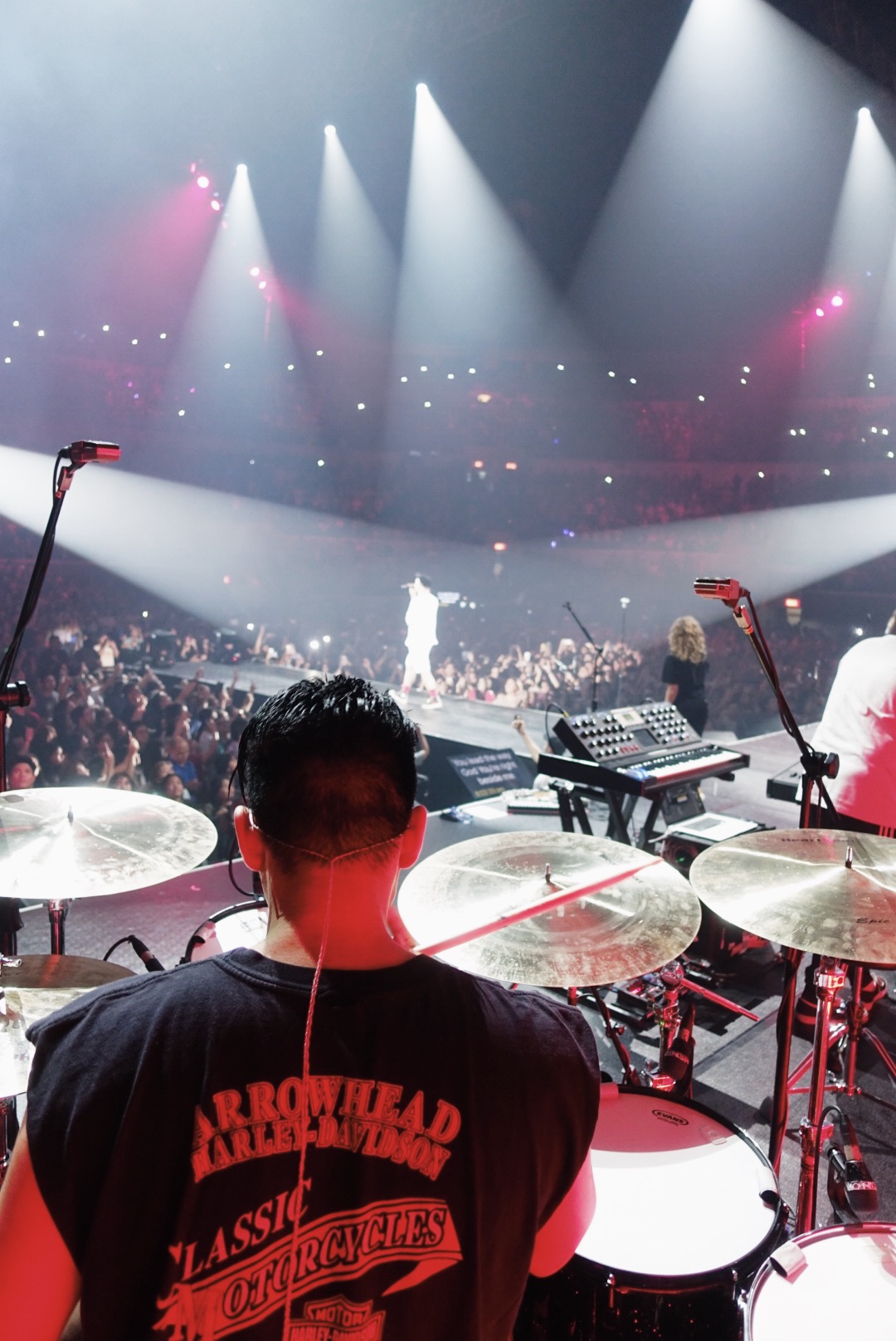 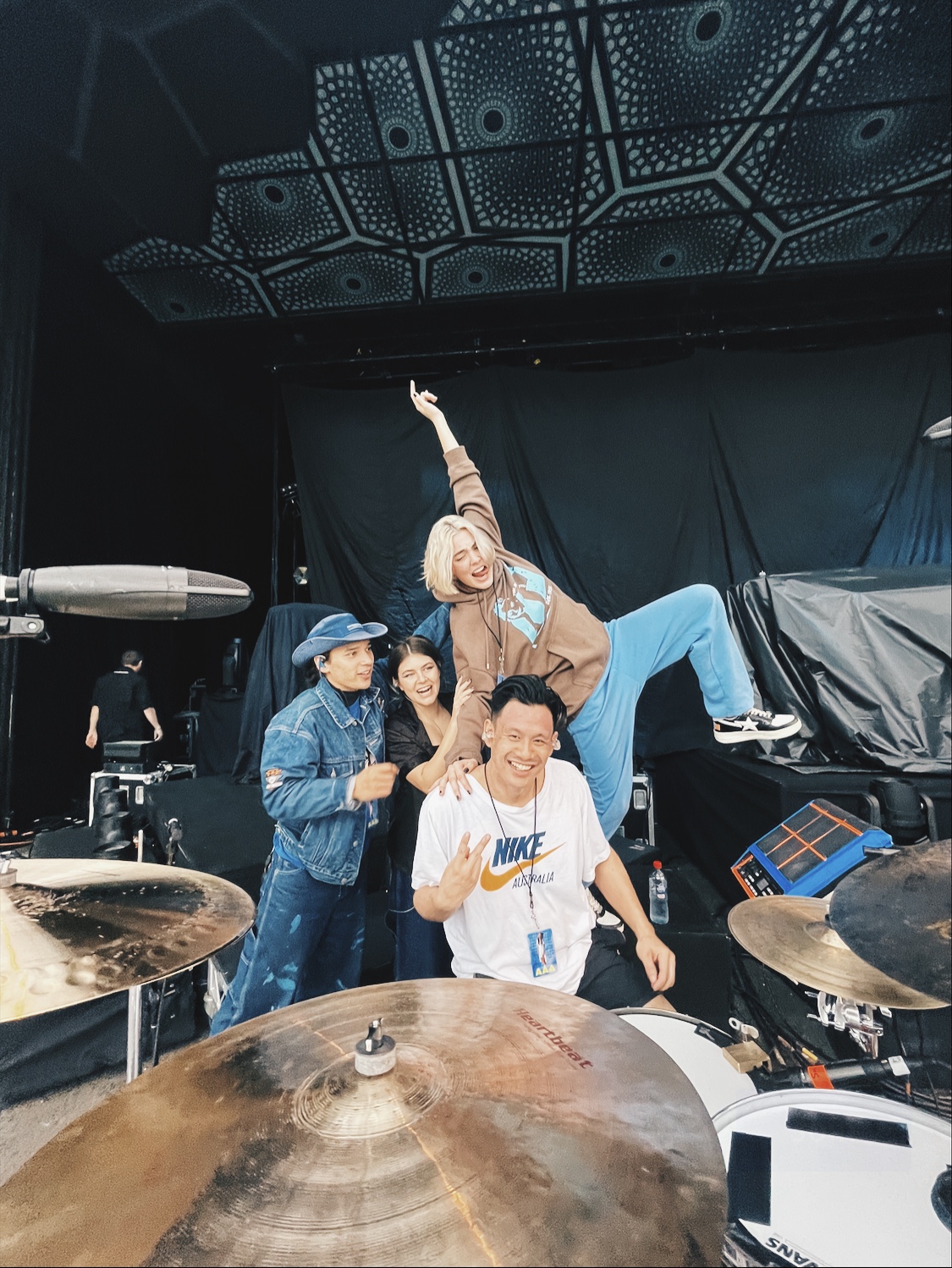 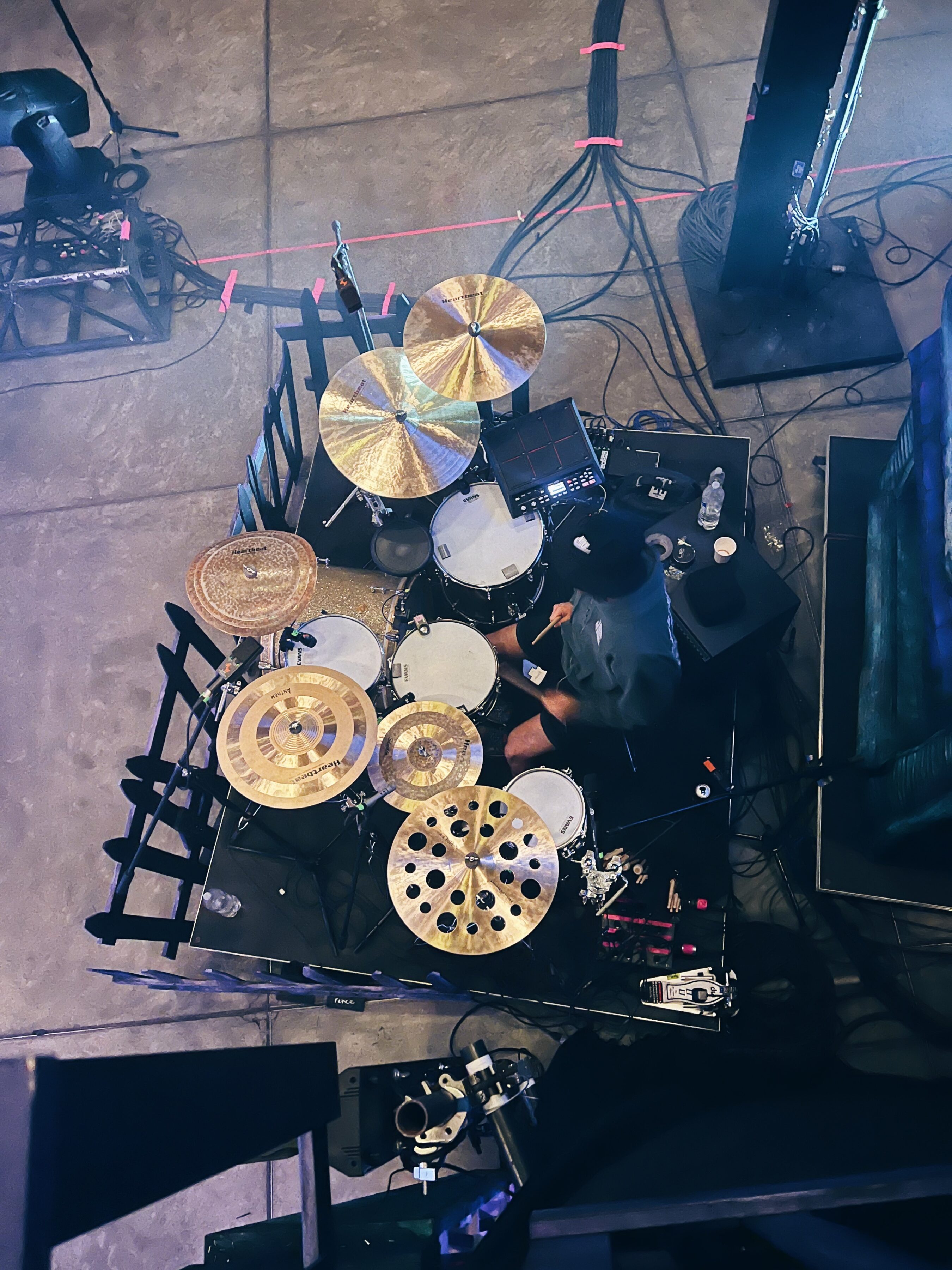 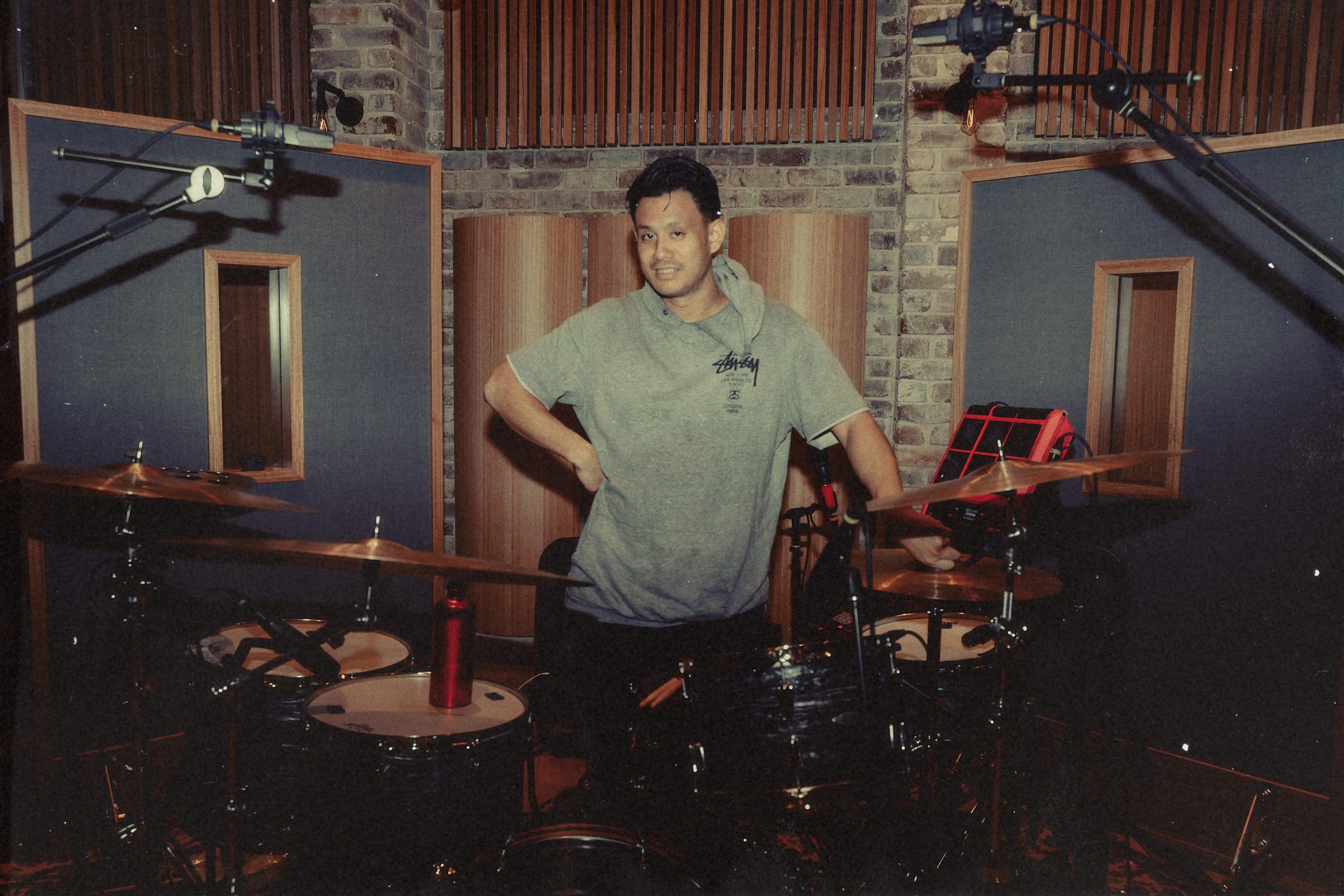 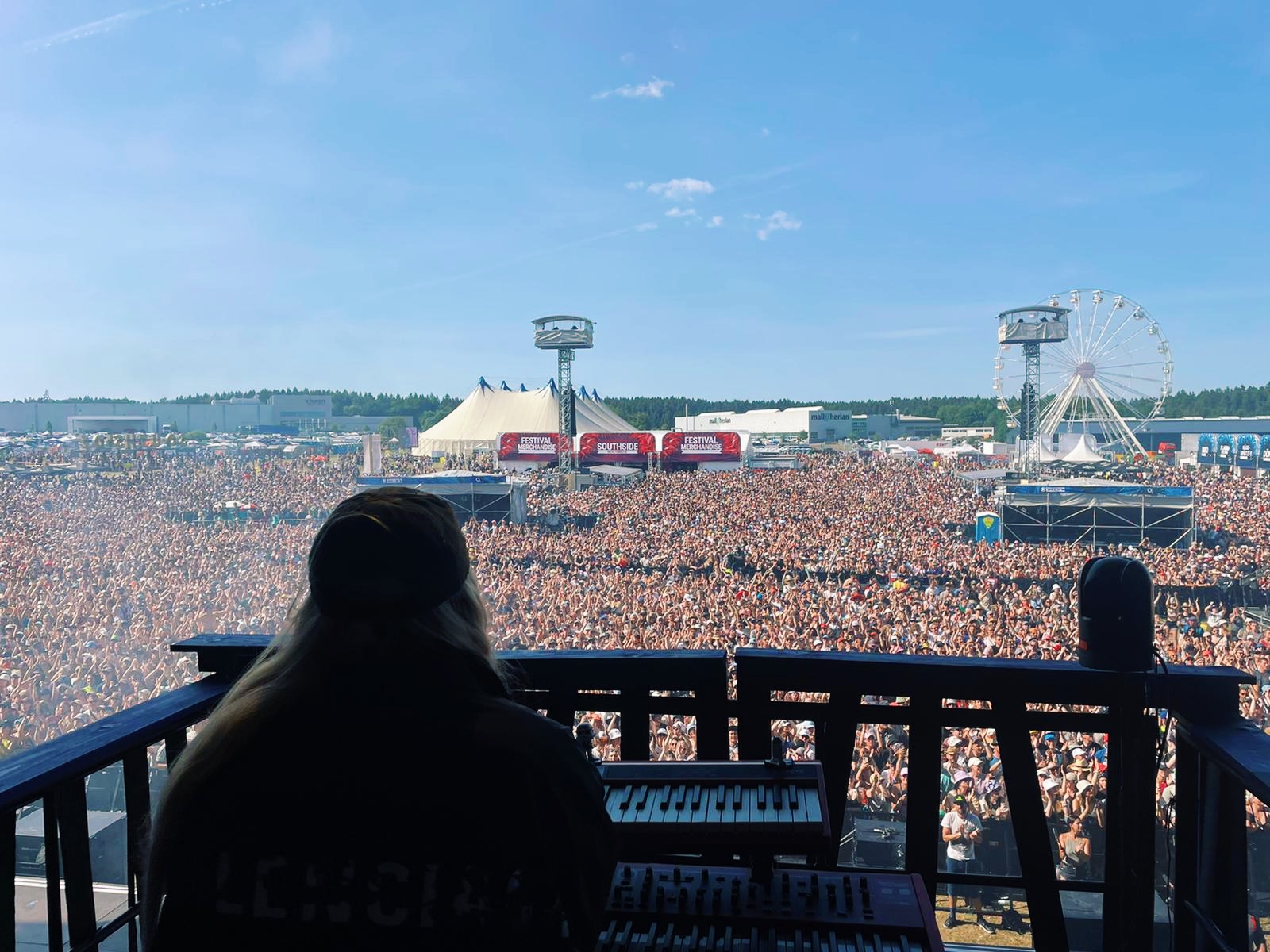 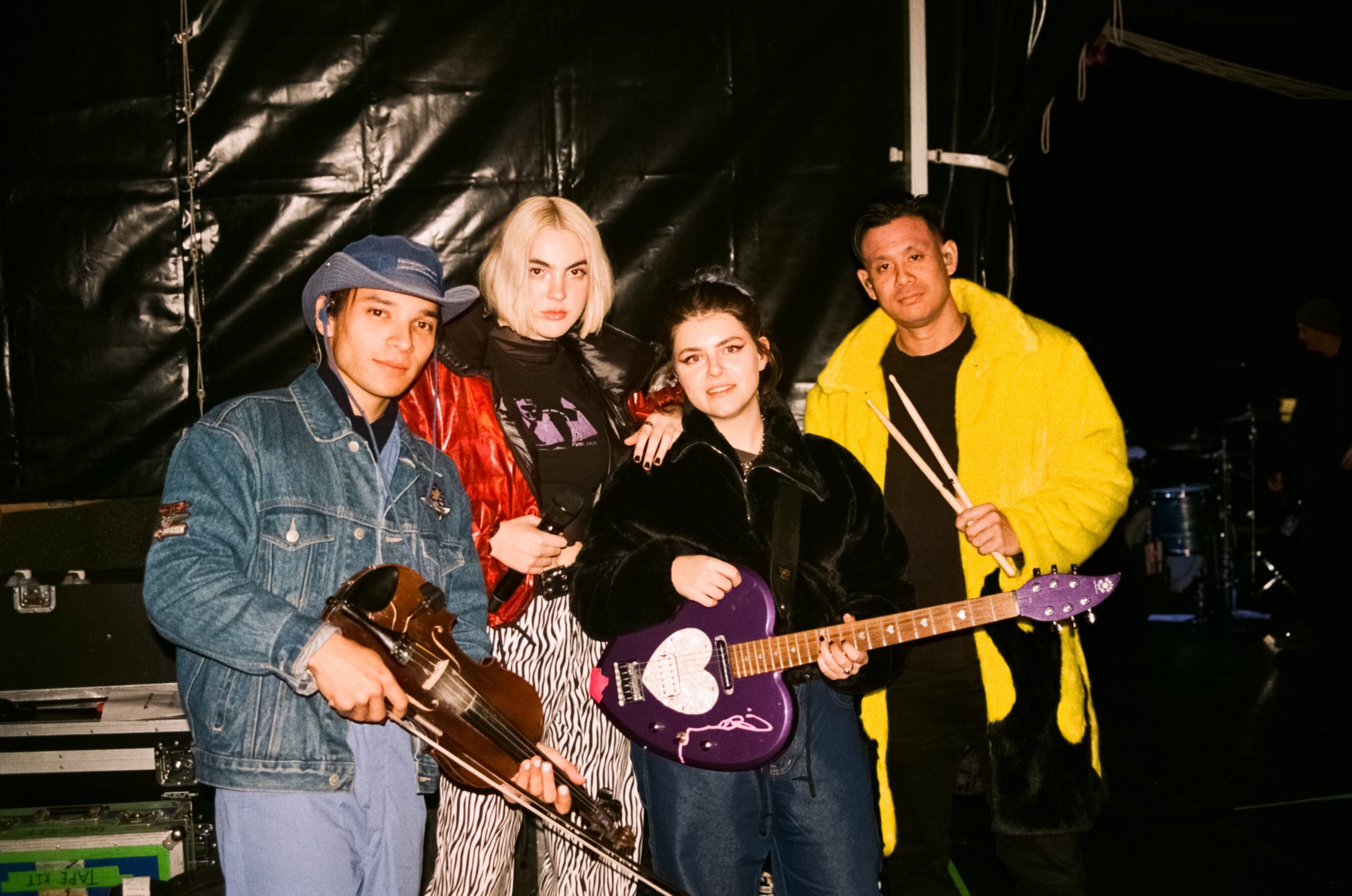 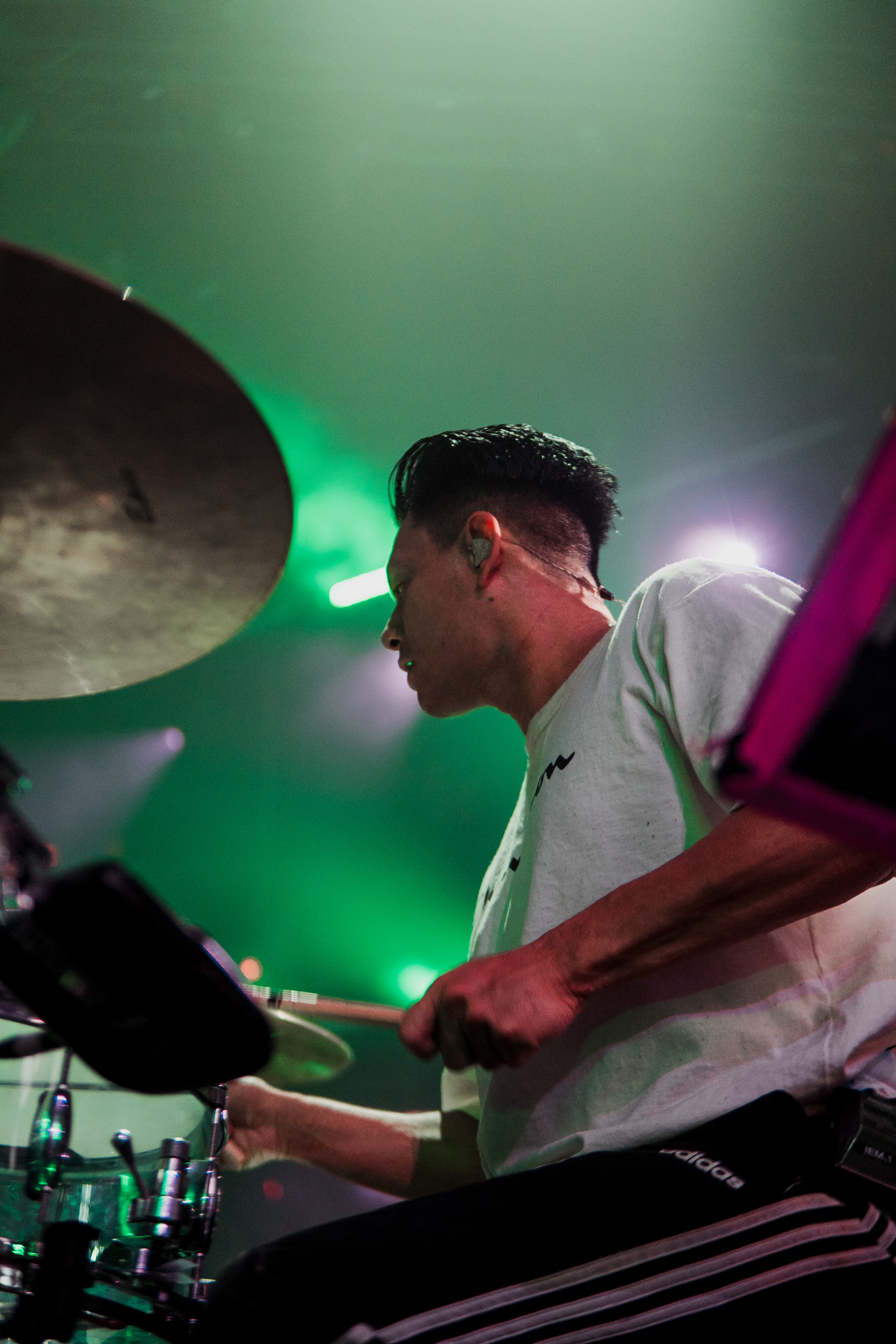 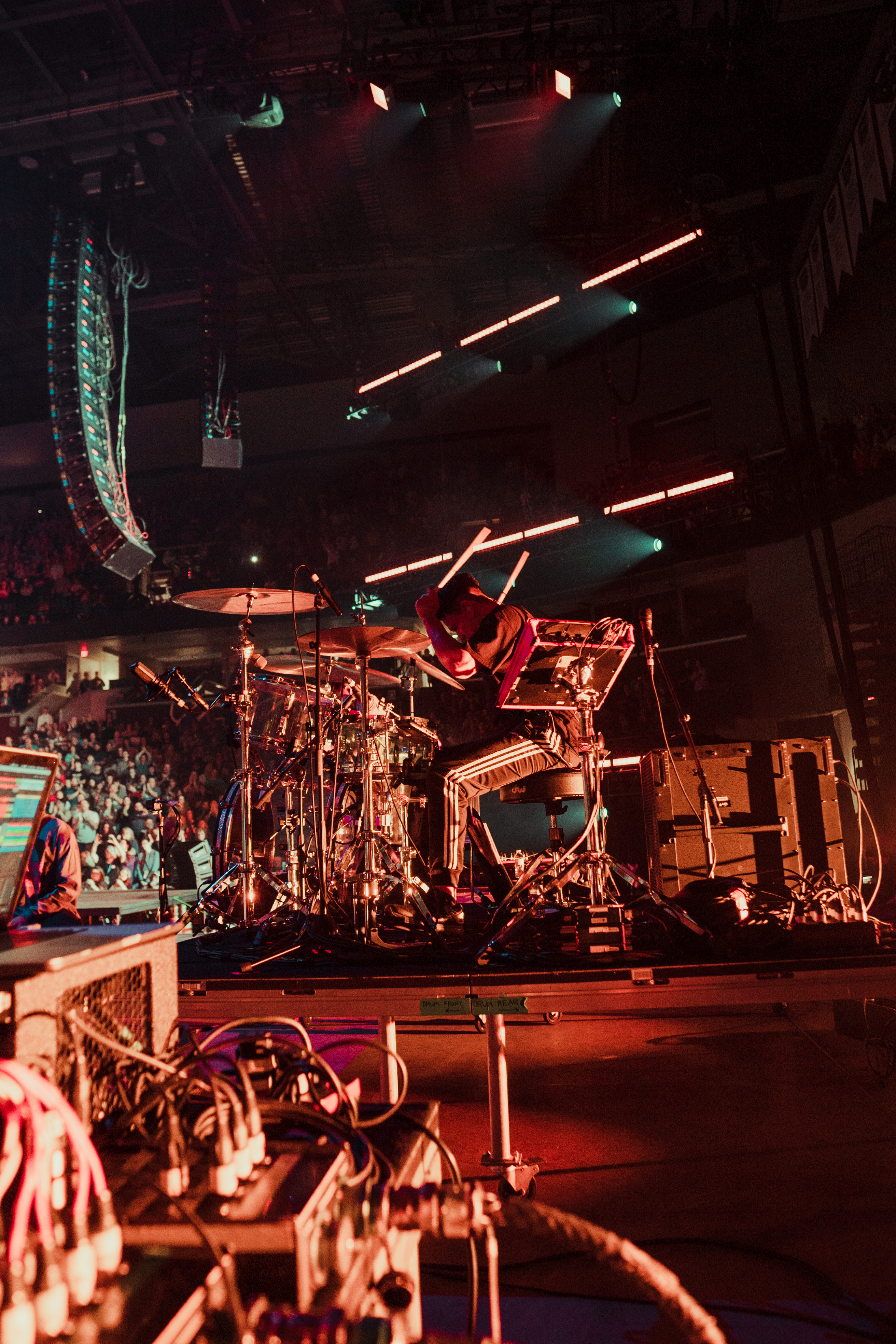 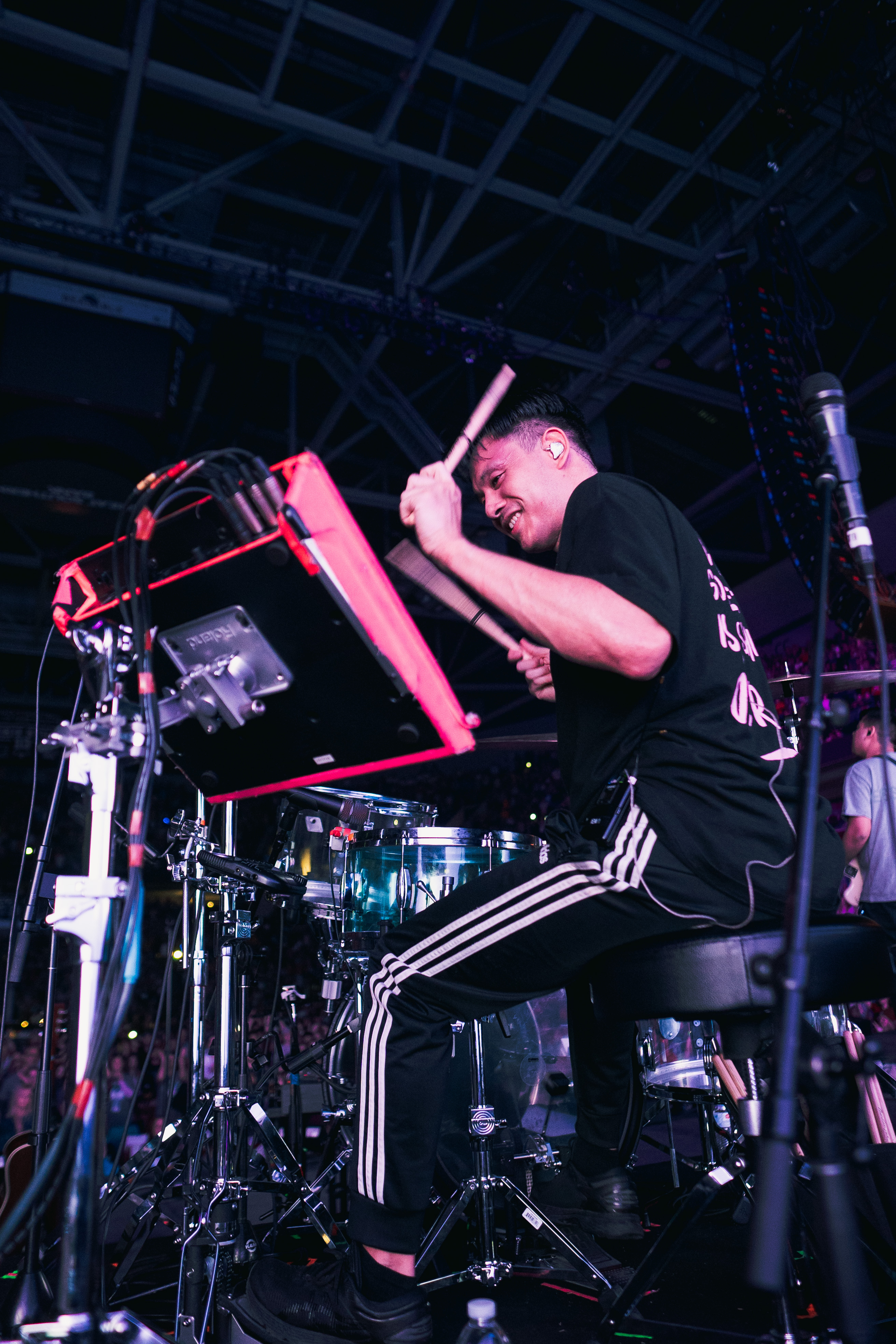 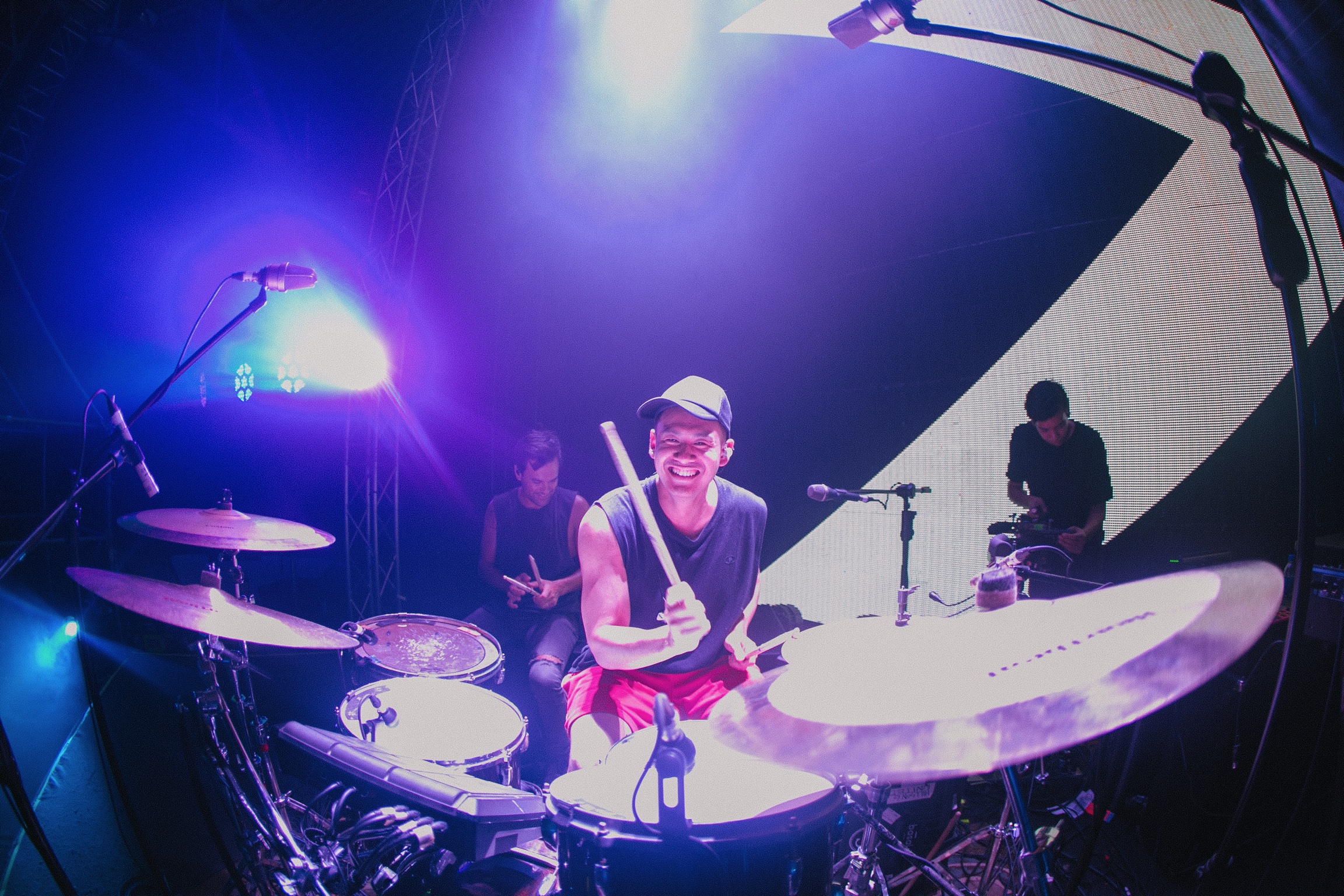 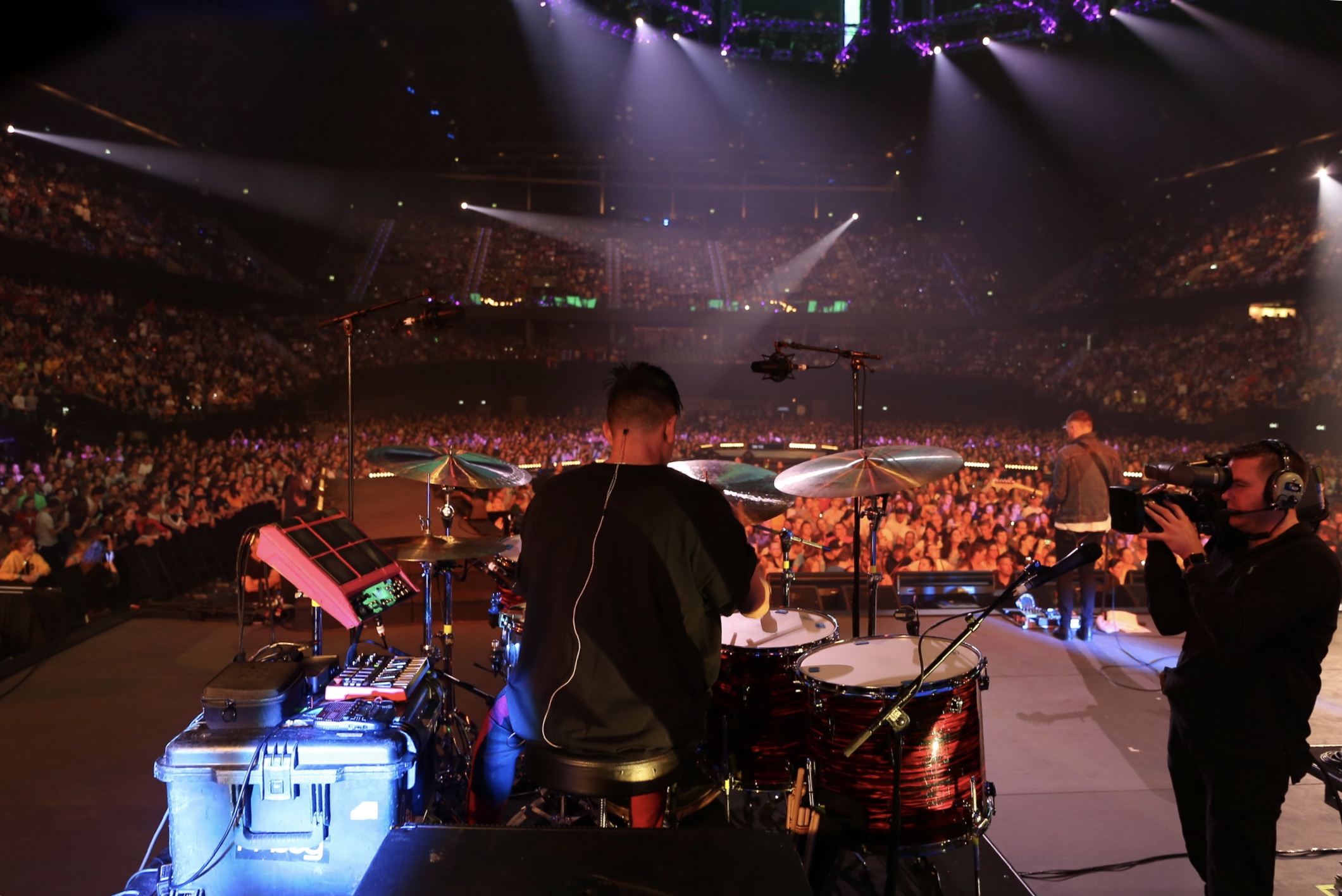 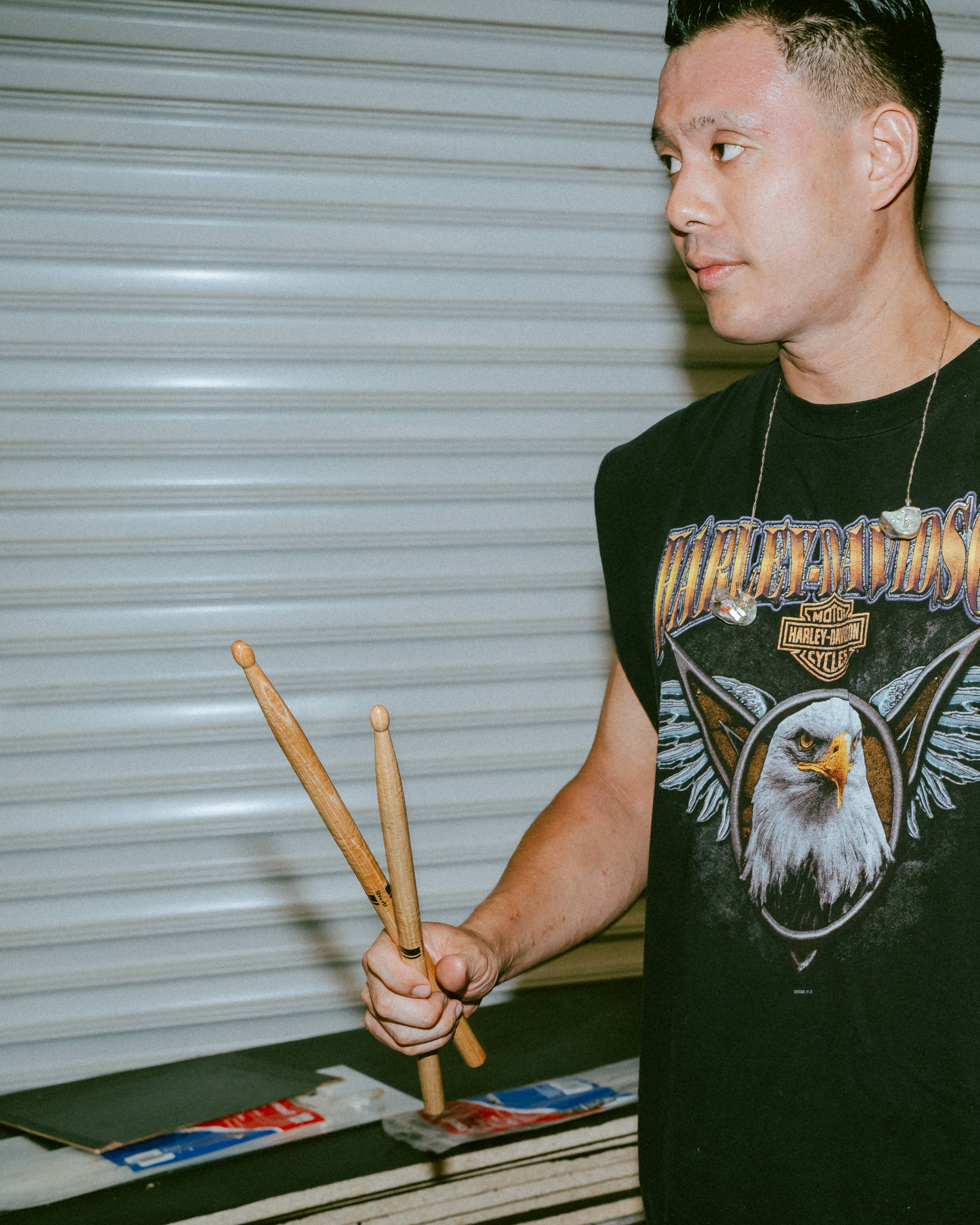 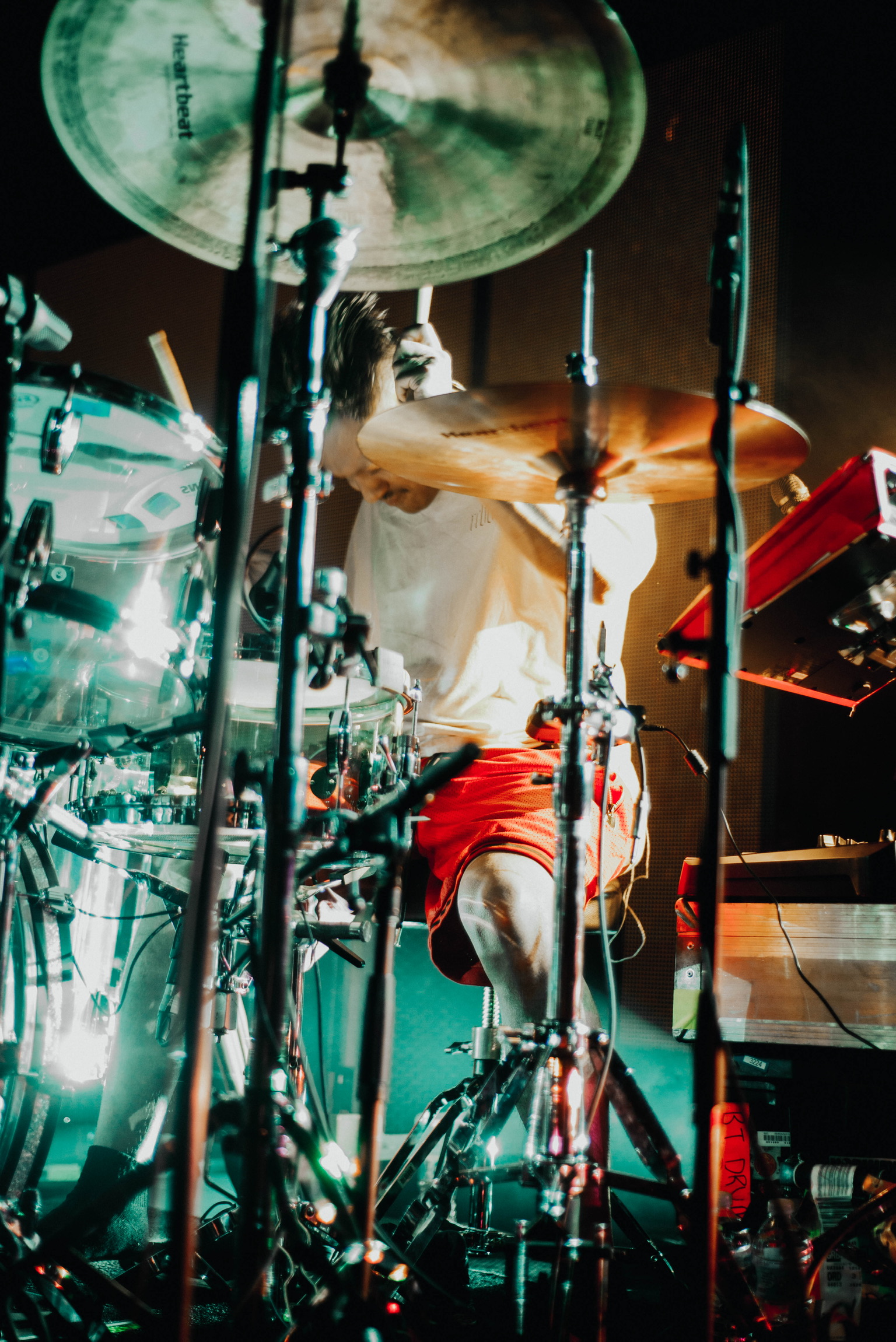 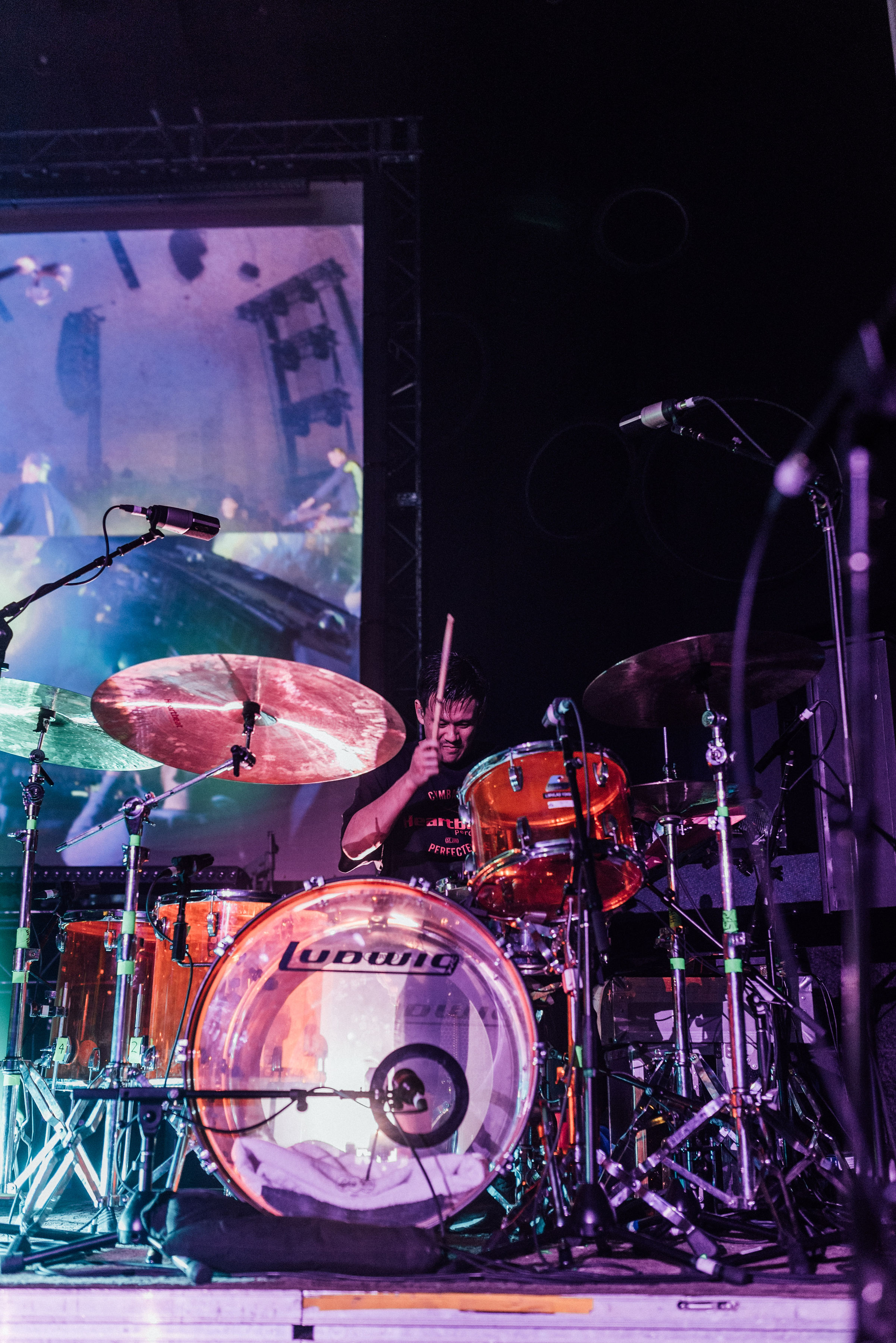 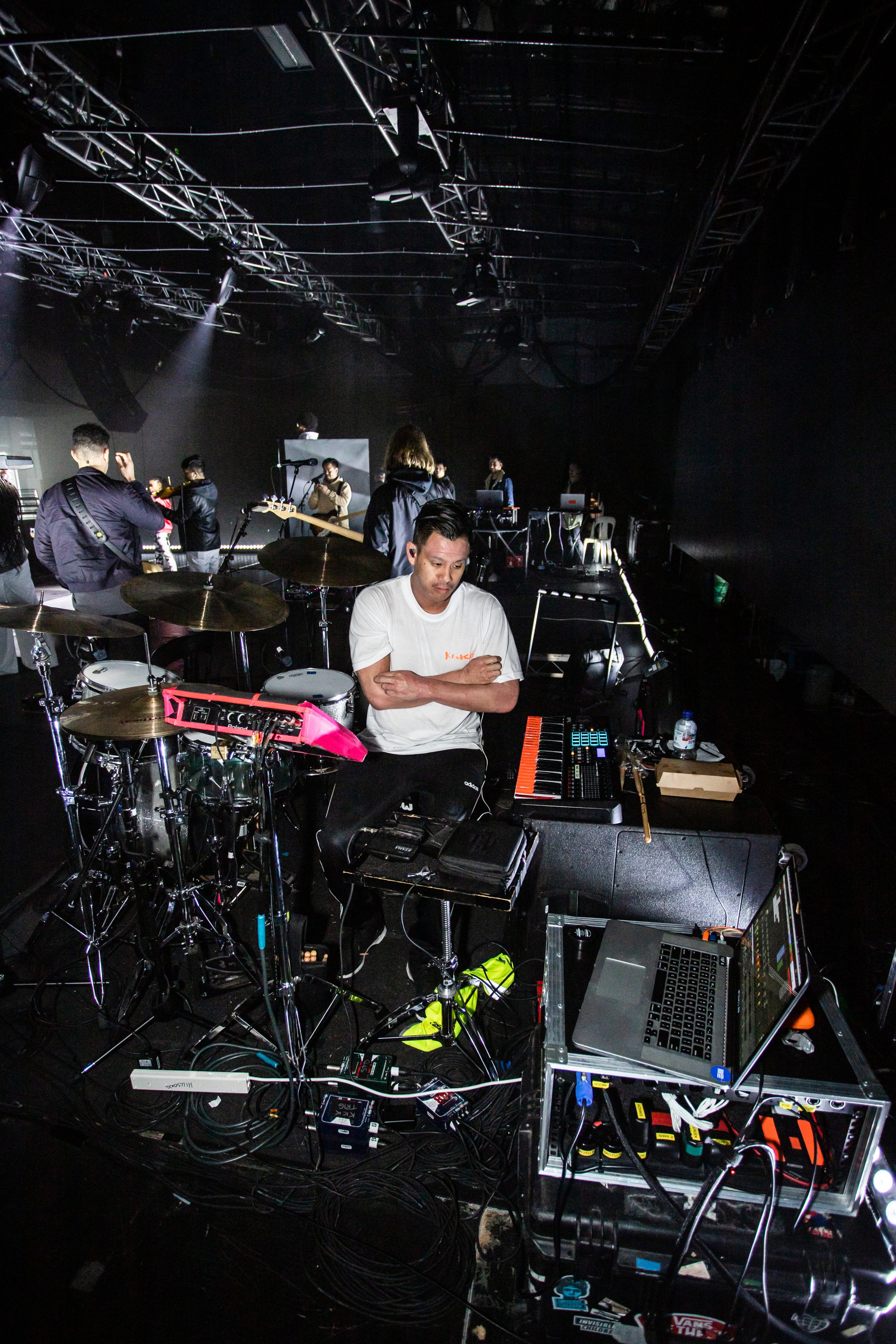 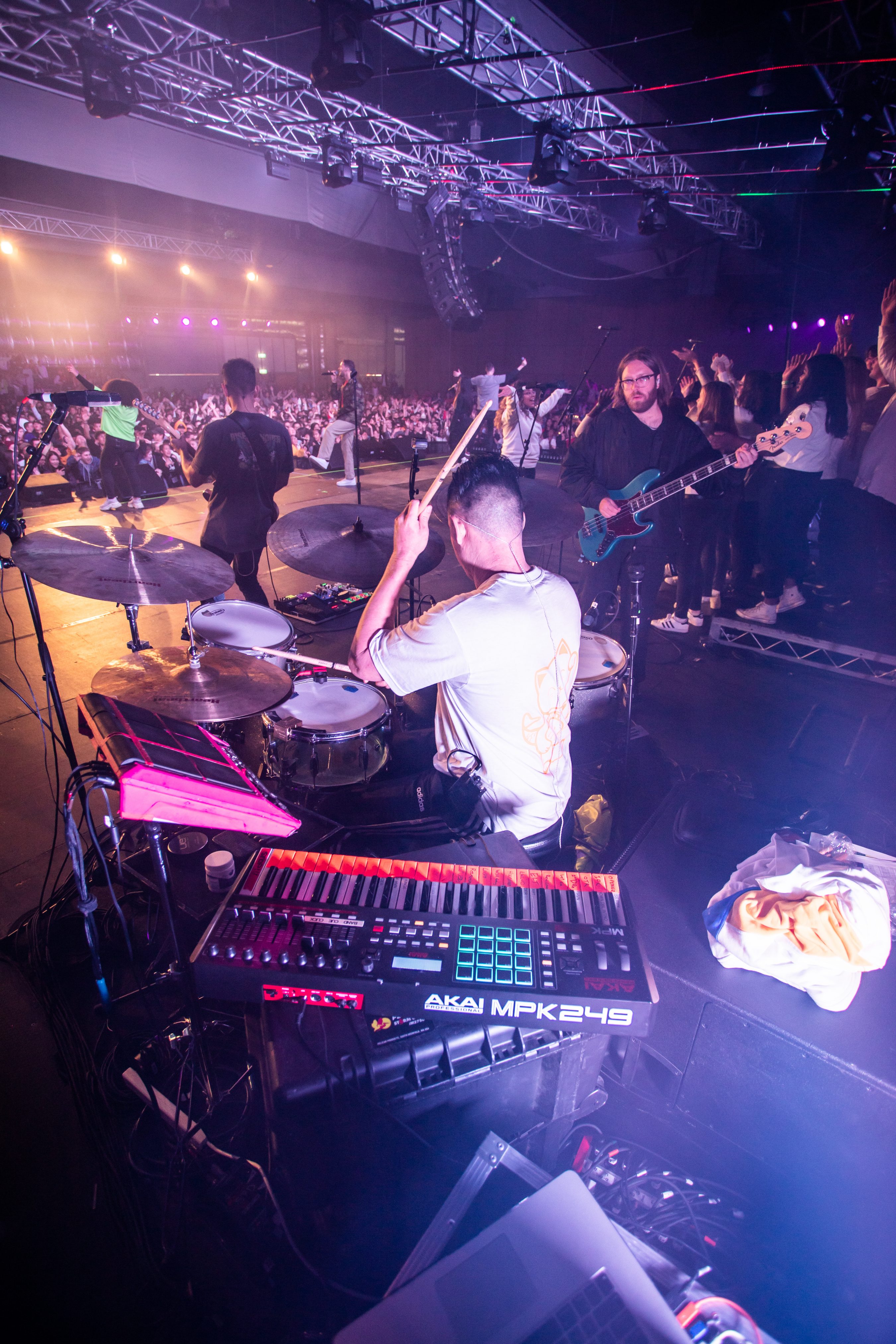